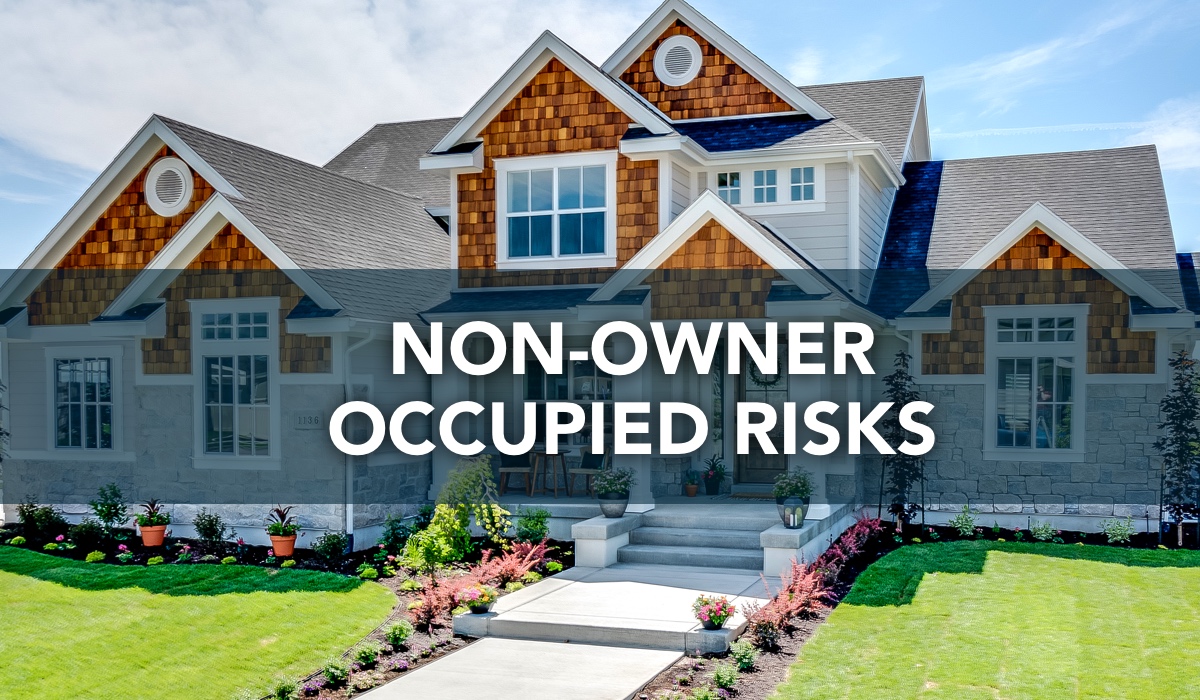 A Possible Resurgence of Occupancy Fraud

Second homes and investment properties are about to become harder to finance. When this happens, an increase in borrower misrepresentation—the nice way to say fraud—often follows. Add to the mix the growing exodus to suburbia and exurbia driven by the pandemic and the shift to work from home, now is probably a good time for originators to reassess the practices and tools they’re using to know what kind of loans they are really making.

Last month, Fannie Mae and Freddie Mac (the GSEs) started limiting the volume of second home and non-owner-occupied (NOO) loans that they will buy to 7 percent over the preceding 52-week period. The pullback is part of the new Senior Preferred Stock Purchase Agreement between their parent, the Federal Housing Finance Agency (FHFA), and the U.S. Treasury Department. Most observers see the move as an ongoing effort to de-risk the GSEs’ portfolios in preparation for the long-awaited exit from conservatorship. Another theory is that the GSEs are trying to avoid the wave of potential foreclosures by getting ahead of the properties that will be coming to market later this year as the forbearance period winds down. The last time this occurred, post-mortgage crisis, many of these properties were flipped into single-family rentals. Perhaps the GSEs are trying to avoid a repeat of this scenario.

Since the GSEs have already been buying second and NOO loans at higher levels, this will mean less liquidity for these types of loans and higher pricing. Given their higher risk profiles, NOO properties, in general, are always more expensive to finance than primary residences. They also typically require higher down payments, to make sure borrowers have sufficient skin in the game, as well as higher reserve and lower debt to income ratio requirements. Even before the guideline changes, this disparity created an incentive for fraudsters to try to disguise NOOs as primary residences. The temptation, and motivation, will be even stronger now.

First American’s FraudGuard® currently monitors transactions to determine whether NOOs are being “masked” as owner-occupied to qualify for better rates and terms. Our alerts can detect a variety of reverse occupancy schemes, in both purchase and refi transactions. In a reverse occupancy scheme, a borrower, either an owner or a renter, claims that they intend to buy and occupy property when, in fact, they intend to rent it out.

FraudGuard can also alert lenders to questionable second home deals based on the location of the new property, its rental history and property characteristics. The tool can identify undisclosed properties as well as mortgages associated with the properties that would also affect agency reserve requirements.

As rental and second home mortgages get more expensive, occupancy fraud will most likely increase. Ironically, this will occur at a time when many companies are embracing moving to remote work and/or hybrid programs that will allow employees to choose to live in far flung locations which once would have been obvious “red flags” for second homes. All of which makes discerning a borrower’s true intention more challenging.

Technology, like FraudGuard, will be a significant part of the solution. But lenders must also rethink their approach to underwriting and verification of employment to accommodate the new normal, post-COVID-19. To learn more about FraudGuard Click Here. 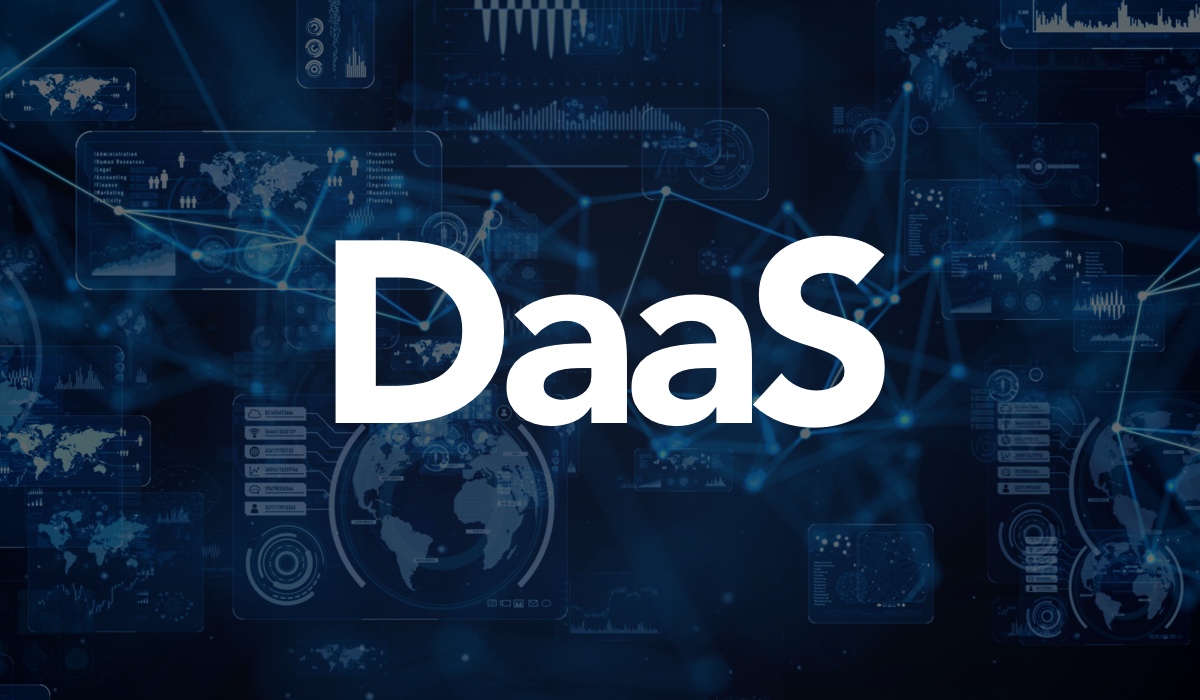 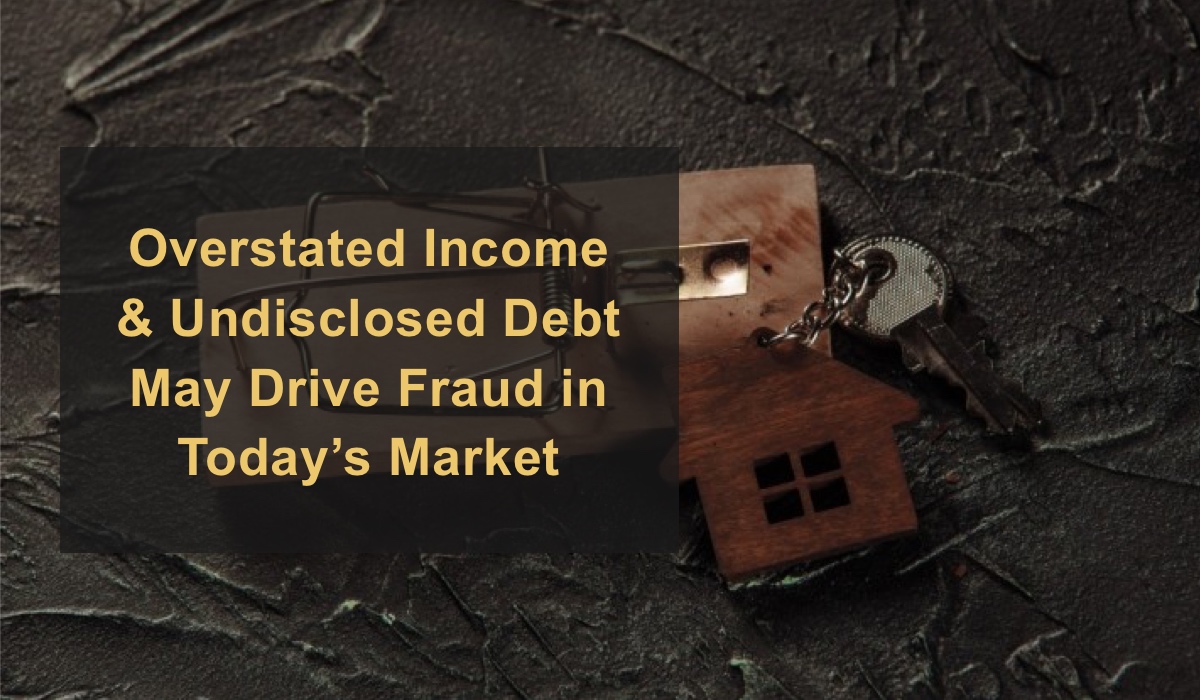